Capella Augustina is the resident orchestra of the Brühl Palace Concerts. Founded in 1996 by conductor and early music specialist Andreas Spering, the orchestra consists of Internationally acclaimed musicians specialized in performance practice who meet to rehearse and perform repertoire ranging from the Baroque era to the 19th century on period instruments.

Ever since the 2002 season, Andreas Spering has centered the Brühl Palace Concerts programme around the works of Joseph Haydn; he is thus the founder of the first and only Haydn Festival in the Federal Republic of Germany. In recent years, the orchestra has featured the Haydn operas “Armida” and “La vera constanza”, as well as the oratorio “Die sieben letzten Worte” in its programmes. In 2016, the orchestra performed the complete Paris Symphonies of Joseph Haydn in Brühl, and in 2017 it presented a concert version of Haydn’s last opera, “L’anima del filosofo ossia Orfeo ed Euridice”. In 2018 they featured Haydn’s oratorio “The Seasons”, and in 2019 the opera “L’incontro improvviso”. 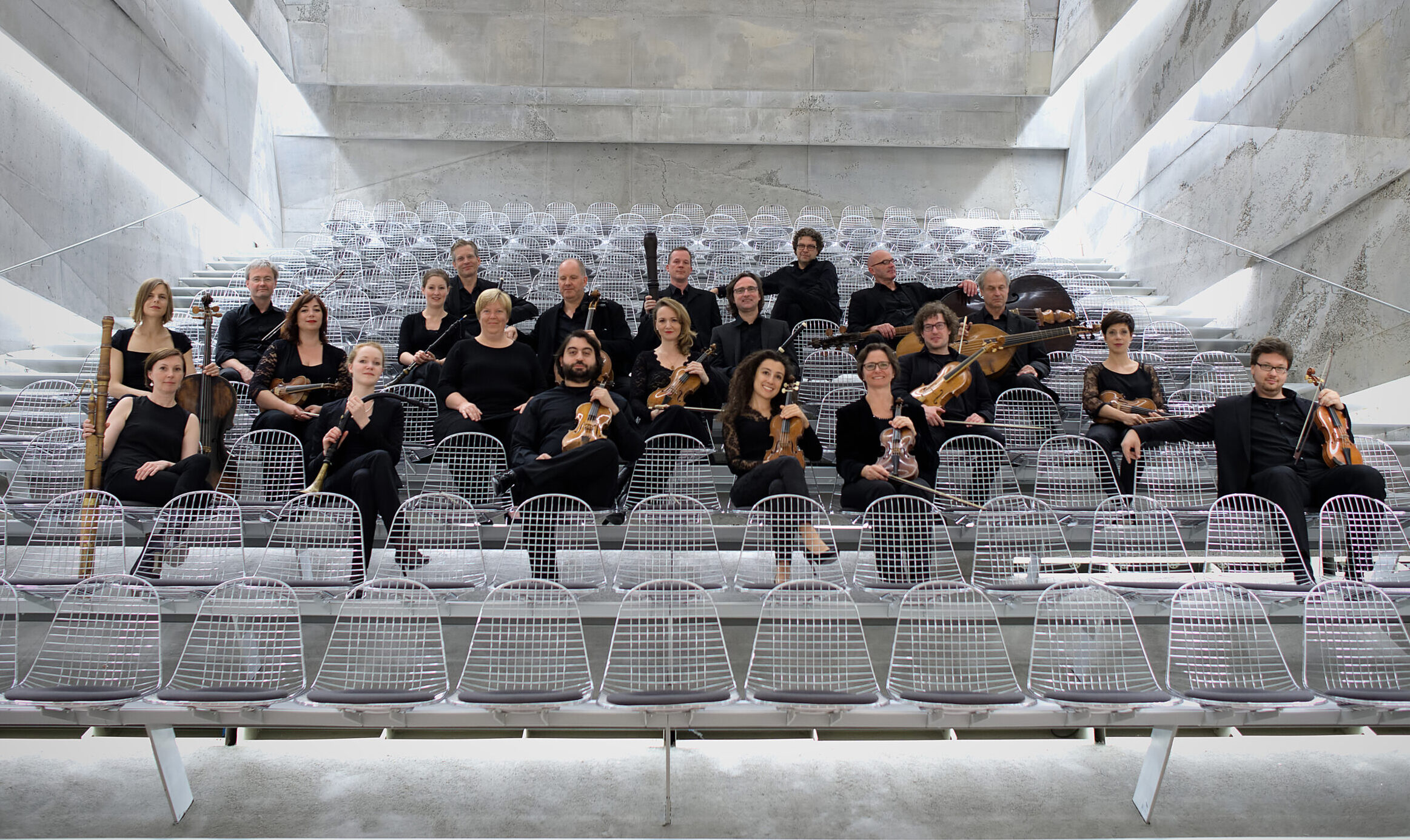 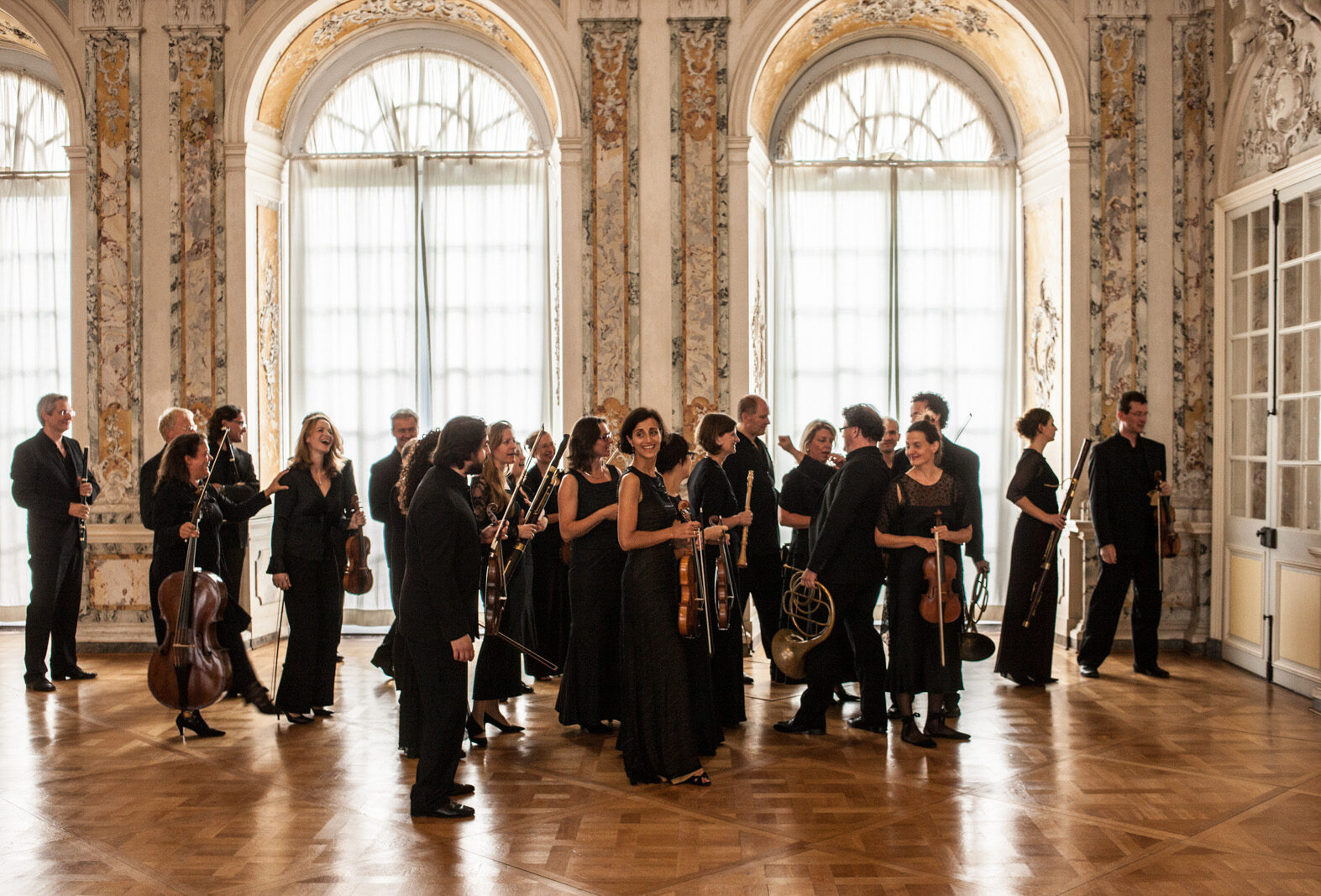 The ensemble’s consistently high standards have attracted growing attention beyond the borders of the Rhine region. They have thus been invited to perform Haydn’s marionette opera “Die Feuersbrunst” and his opera “L’infedeltà delusa” at the Potsdam Music Festival. The Lower Saxony Music Festival featured the Capella Augustina in a production of Haydn’s oratorio “Il Trionfo del Tempo”. In addition, the Capella was invited to perform at the two palaces in Hungary and in Austria (Esterházy and Eisenstadt) which previously belonged to the House of Esterházy, Haydn’s employer for many years. The orchestra also presented a staged production of Mozart’s opera “Così fan tutte” at the Grand Théâtre de Luxembourg. It inaugurated a spectacular new concert hall for the Bavarian Forest Cultural Festival (Kulturwald) with Haydn’s “Creation”, and was invited to perform in the Kingdom of Bahrain in a production of Mozart’s “Marriage of Figaro” staged by Aix-en-Provence Festival. Capella Augustina was recently invited to give guest performances at a number of events including the Bad Arolsen Baroque Festival, the European Festival Weeks in Passau, the Handel Festival in Halle, the Mozart Festival in Würzburg, and the Tonhalle Auditorium in Düsseldorf.

The ensemble’s CD releases, some of which have received several awards, include recordings of Handel’s opera “Imeneo” and Haydn’s “The Creation”. Their recording of the Haydn oratorio “Il Ritorno di Tobia” was awarded the German Record Critics’ Annual Prize. Starting in 2016, the Haydn Festival has been commissioning works that seek to dialogue with Haydn’s music in a variety of ways and are written for period instruments. In this series, composers Wilfried Maria Danner, José M. Sánchez-Verdú, and Walter Zimmermann have written highly interesting works which have been premièred by Capella Augustina in Augustusburg Castle in Brühl. Originally planned for 2020, the world première of “HaydnMauer” by Nikolaus Brass is now scheduled for August 2021. This series of commissioned contemporary works will be prolonged in the years to come, and certain pieces will be recorded for CD release.

© 2023 Capella Augustina. Created for free using WordPress and Colibri
We use cookies on our website to give you the most relevant experience by remembering your preferences and repeat visits. By clicking “Accept”, you consent to the use of ALL the cookies.
Cookie settingsACCEPT
Manage consent