Andreas Spering is one of Germany’s leading specialists in historically informed performance practice. In the 2021/22 season, he will conduct the Philharmonische Staatsorchester Hamburg, Orchester des Niedersächischen Staatstheaters Hannover, Beethovenorchester Bonn and Lapland Chamber Orchestra, among others. In December he returns to the Filharmonia Poznanska, who immediately invited him back after his debut in April 2021. Before that, he gives his debut with Brussels Philharmonic in November 2021 conducting Fauré’s Requiem.

Opera productions have taken him to Antwerp, Essen, Gothenburg, Hanover, Copenhagen, Luxembourg, Nantes, Nuremberg, Rouen, Seville and Strasbourg, among others, where he has conducted mainly the great Mozart operas, as well as Beethoven’s “Fidelio” and Weber’s “Freischütz”. At the Aix-en-Provence Festival he gave guest performances of “Don Giovanni” and “La finta giardiniera”. In Brussels and Amsterdam he conducted Pierre Audi’s production of „And you must suffer“ and he directed Wagner’s
„Rheingold“ at the Kulturwald Festival. 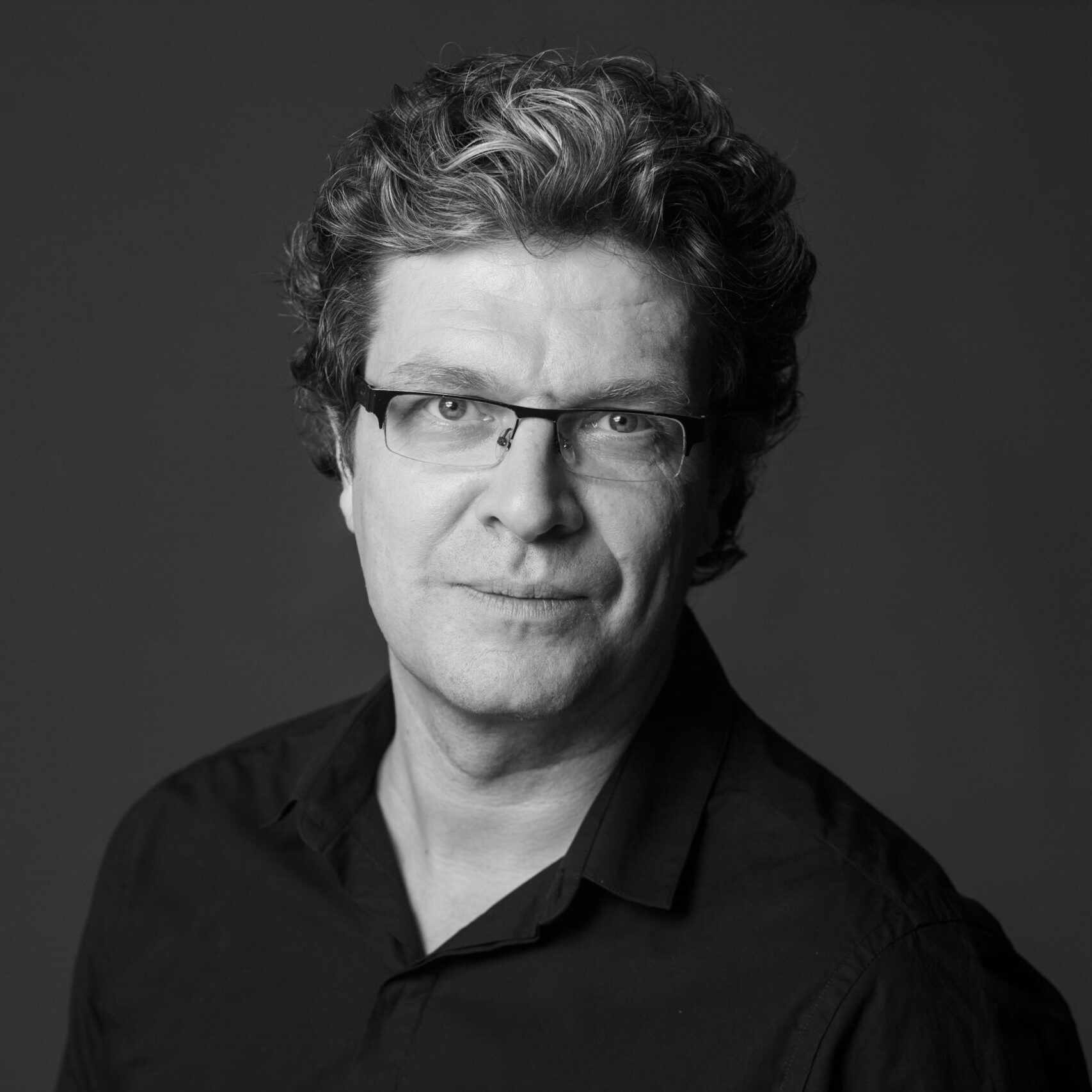 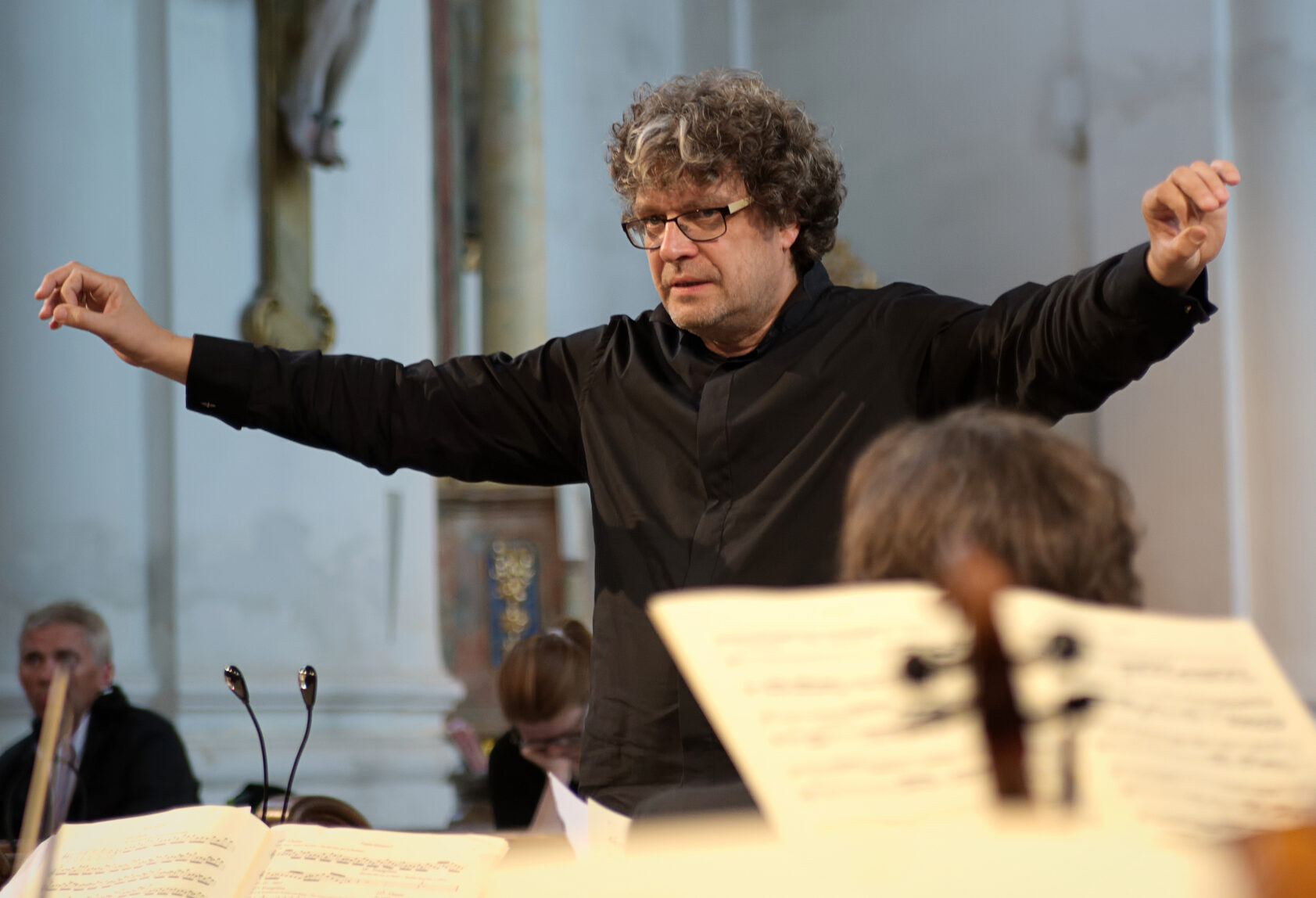 He was influenced by his studies with Gerd Zacher in Essen and by Reinhard Goebel’s ensemble Musica Antiqua Köln, of which he was a member as harpsichordist for several years.

His great passion is the Viennese Classical period, especially Joseph Haydn. As artistic director of the Brühl Castle Concerts, he established the first and only Haydn Festival in Germany. There he conducted over 60 symphonies, the great oratorios and eight operas by this composer. The work of Handel has also played an important role in his career: for many years he was Musical Director of the Händelfestspiele Karlsruhe, where he conducted numerous productions. For the festival’s 40th anniversary, he returned with a celebrated production of „Alcina“ . He is also a welcome guest at the Händelfestspiele Halle.

Andreas Spering lives in Cologne with his family and two dogs

No event found!
© 2023 Capella Augustina. Created for free using WordPress and Colibri
We use cookies on our website to give you the most relevant experience by remembering your preferences and repeat visits. By clicking “Accept”, you consent to the use of ALL the cookies.
Cookie settingsACCEPT
Manage consent